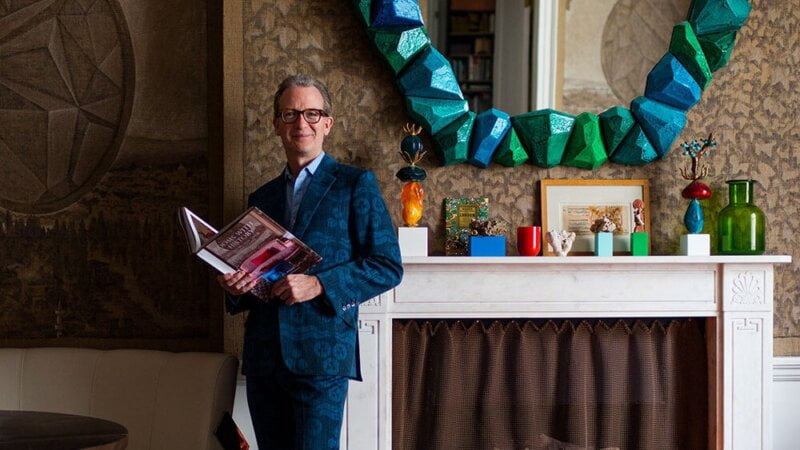 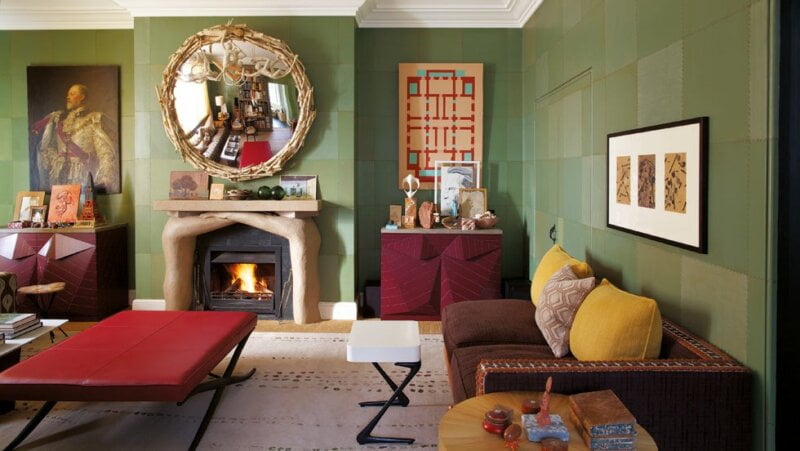 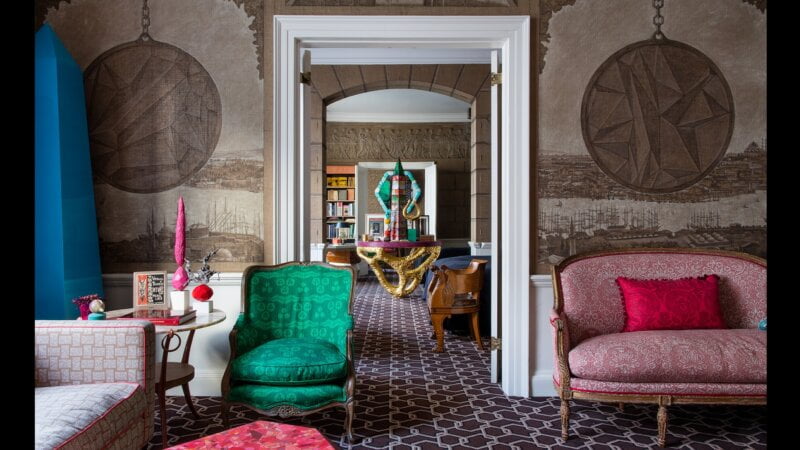 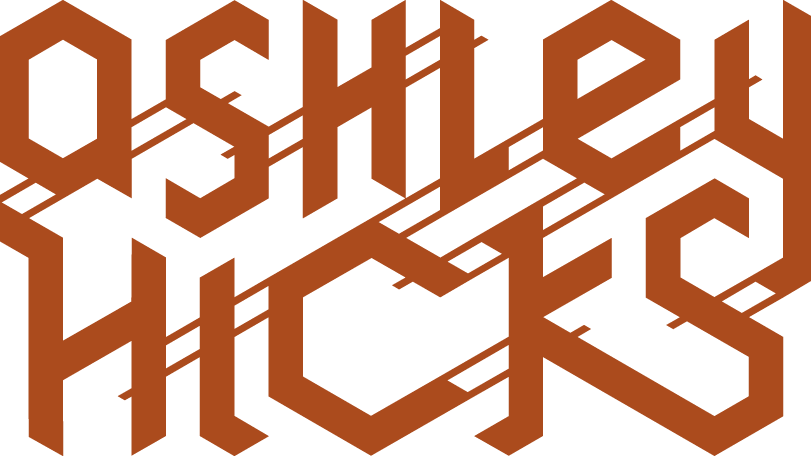 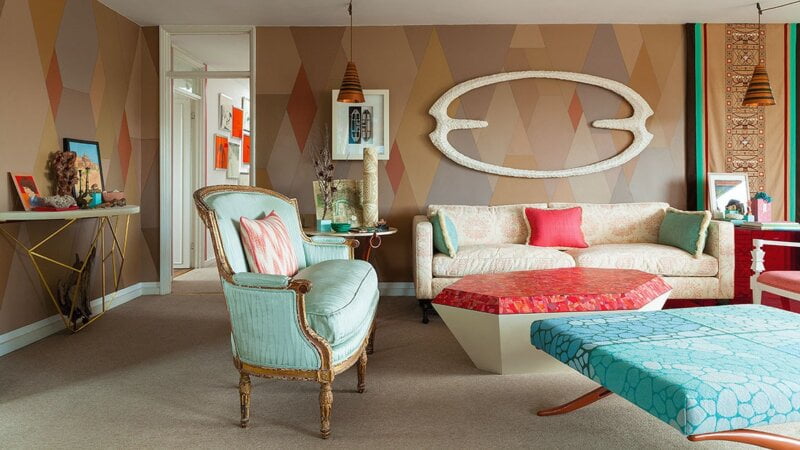 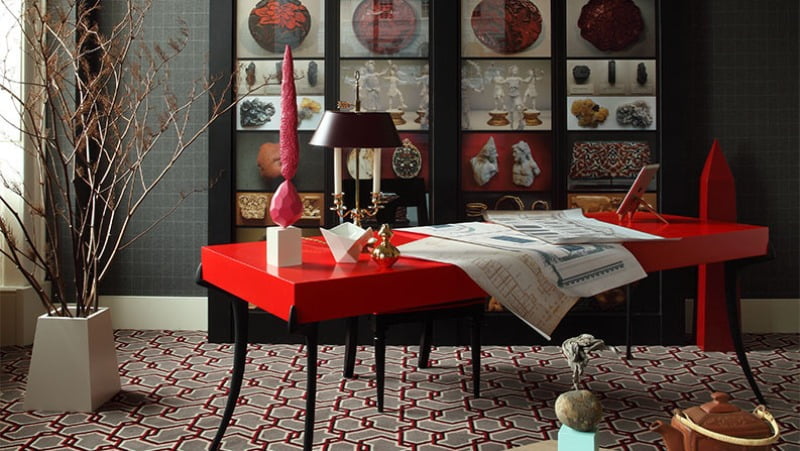 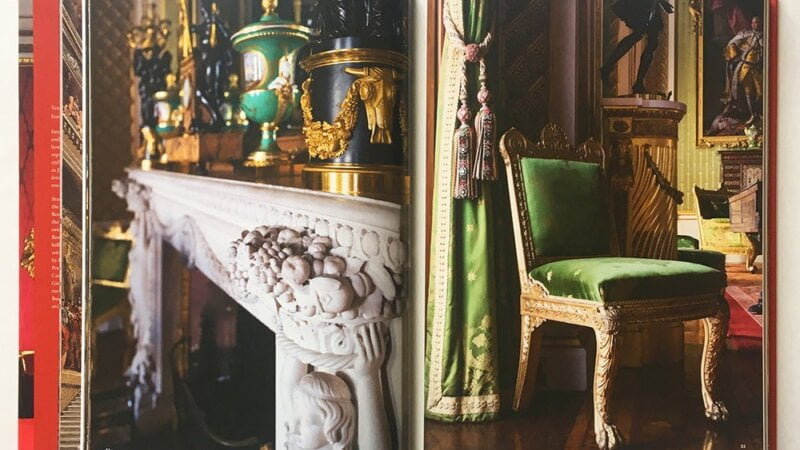 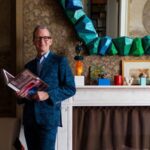 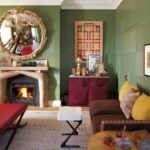 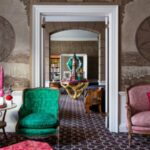 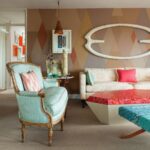 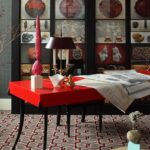 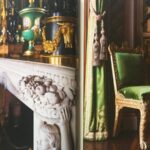 Ashley Hicks was born in 1963 and trained at the Architectural Association in London. He worked briefly for his father, interior designer David Hicks, before starting his own design practice.

In 1997 Ashley Hicks designed his first furniture collection, named Jantar Mantar, starting with his interpretation of an ancient Greek Klismos chair. In 2002 he published Design Alchemy, a review of interiors and products designed by him and his first wife, Allegra.

Ashley wrote a personal memoir of his father, David Hicks: Designer, in 2002, with a foreword by Tom Ford. Starting in 2003, he created the David Hicks by Ashley Hicks collections of fabrics, carpet and wallpaper. In 2009 he published David Hicks: A Life of Design, and in 2016 the 4-volume David Hicks Scrapbooks with IDEA, now condensed and available from Vendome.

In 2018, Buckingham Palace: the Interiors with photographs and text by Ashley, was published by Rizzoli, as was his review of his own work, Rooms with a History: Interiors and their Inspirations, 2019.

Ashley has designed architecture and interiors in the UK, Europe and the United States, mixing private residential projects with larger-scale commercial work. He has his own line of fabric, Ashley Hicks Textures, as well as carpets with Alternative Flooring, and bed linens with Frette.

In 2012 Ashley Hicks started to make furniture and decorative objects with his own hands, carving and gilding furniture, making mirror frames in painted resin, and creating Totem sculptures in resin, clay and gilt bronze. All of these are available from R and Company, New York.

There is a better way...

Login with a Social ID...
HOMESynergy